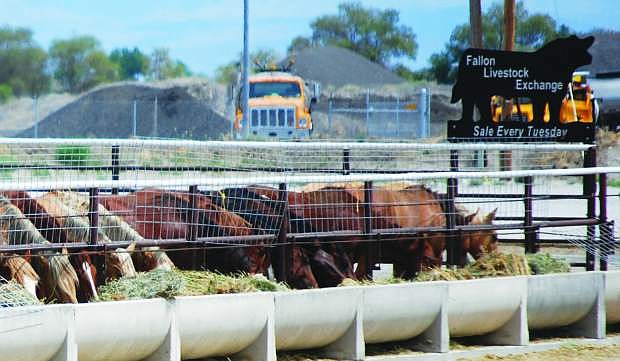 The Bureau of Land Management is conducting a tour on Saturday of wild-horse holding pens that are locatred northeast of Fallon.