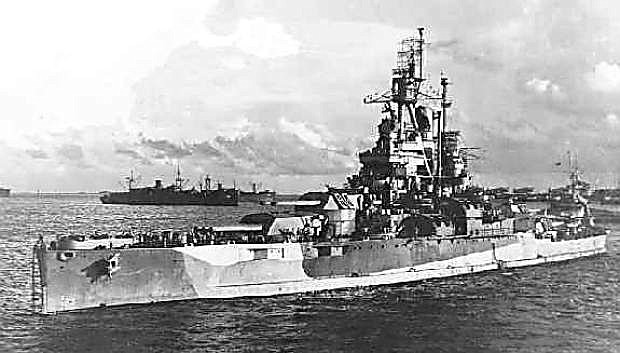 The battleship USS Nevada, which saw action during World War II, was launched nearly 100 years ago.