McGwires too much for Carson girls 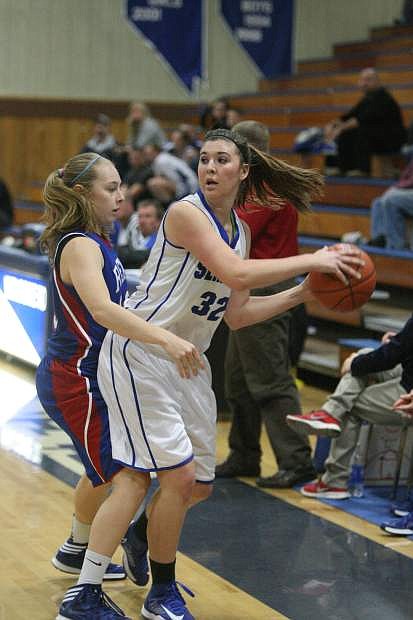