Racing season is right around the corner 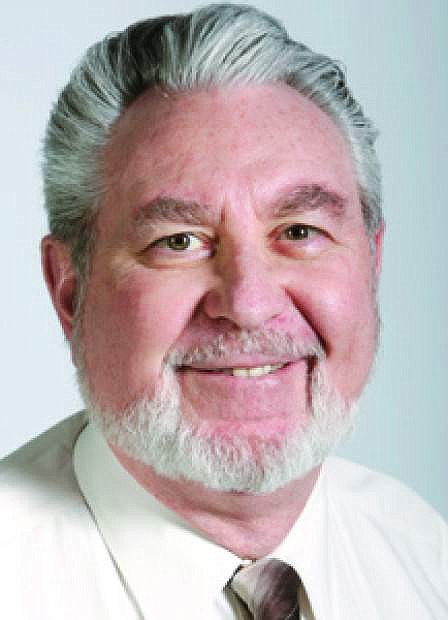