Up in the air: Rough and bunkers abound over fate of Eagle Valley golf complex 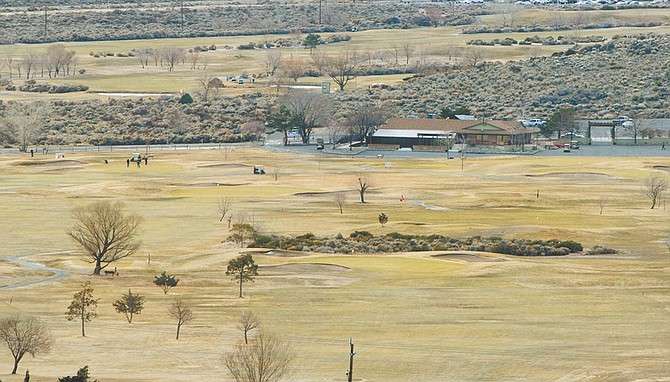 Jim Grant / Nevada AppealThe Eagle Valley Golf complex has been unable to make full lease payments to the city. If the Carson City Board of Supervisors and Carson City Municipal Golf Corp can&#039;t come up with a solution, the 36-hole golf course may close.