Putin: Snowden must stop leaks to stay in Russia 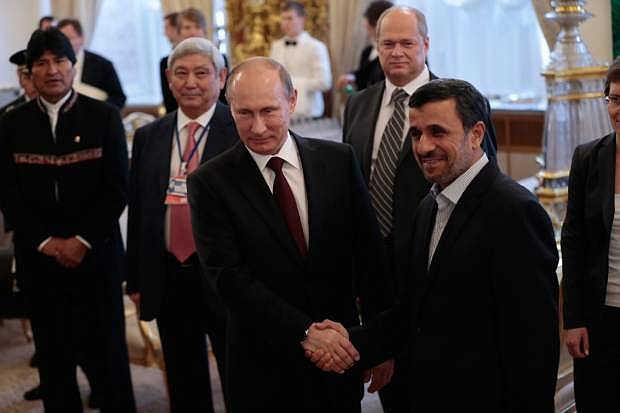