At Adele’s, it was War, but with a win-win ending 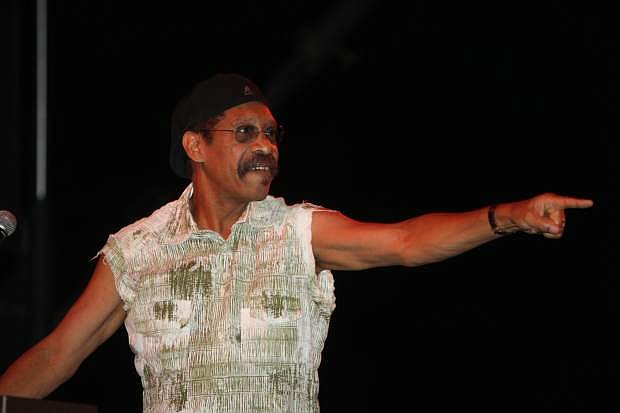 The legendary band War performed at A Concert Under the Stars on Tuesday night. The show was a benefit for the Greenhouse Project.