Barkley turns Make-A-Wish into a memory of a lifetime 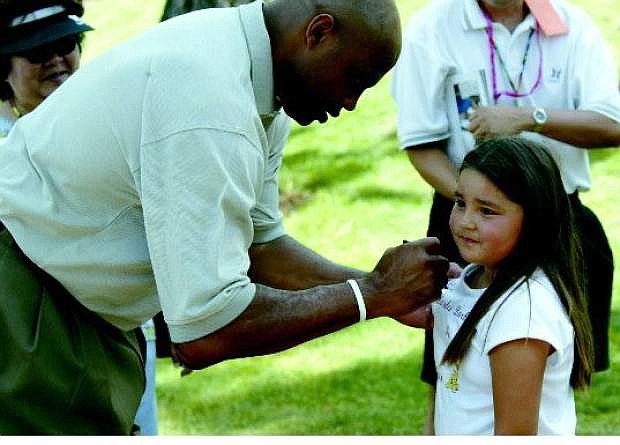