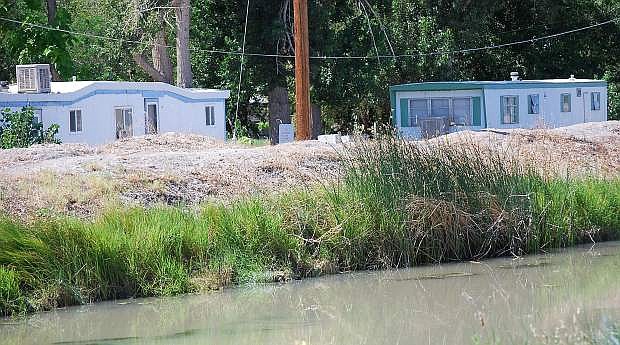 The V Line canal outside Fallon is part of a breach inundation analysis study that was presented to Churchill County commissioners Wednesday during their regularly scheduled meeting.