Kaepernick strives to get 49ers back to Super Bowl 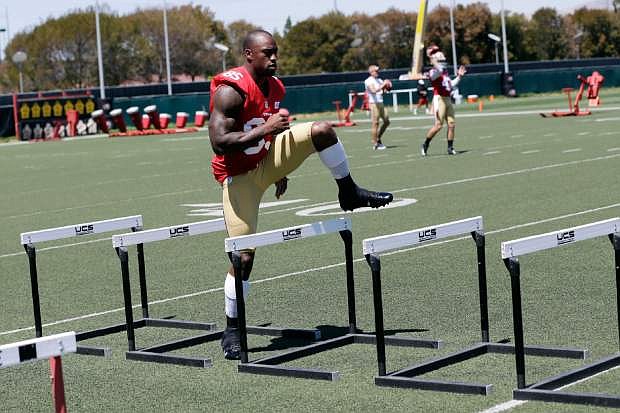