Ann Bednarski: It has been a heck of a ride, Carson City 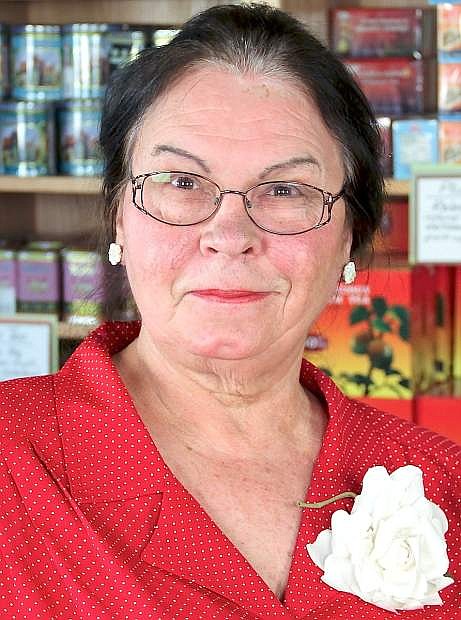