No warnings, just citations, given out on U.S. Highway 50 East 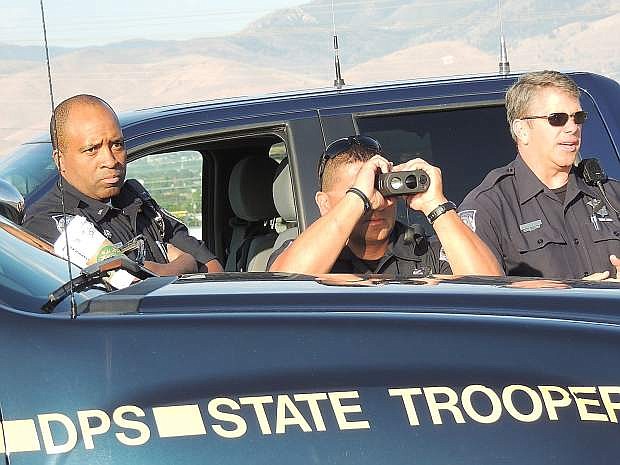