Asomugha is feeling at home with Niners 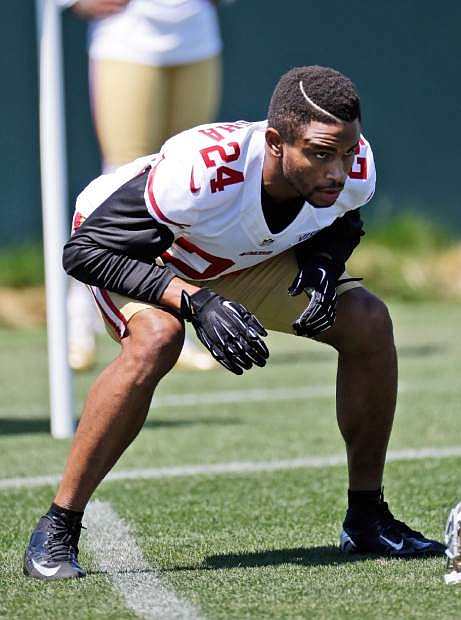