Fresh Ideas: Death-penalty justice may not be worth cost 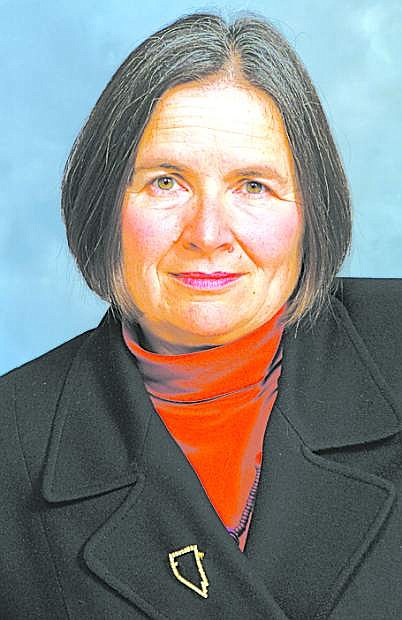