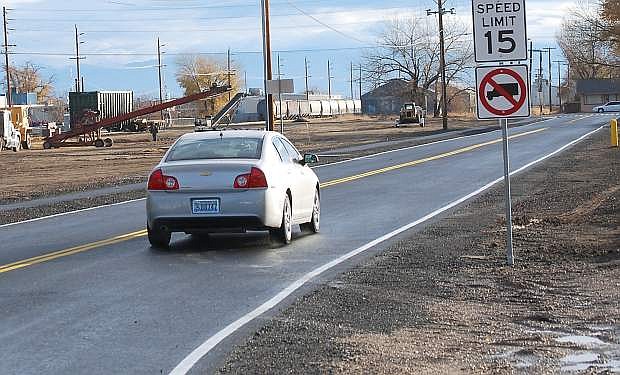 The new bypass around the convention center and Western Nevada College opened Sunday. A ribbon-cutting ceremony is planned for the future.