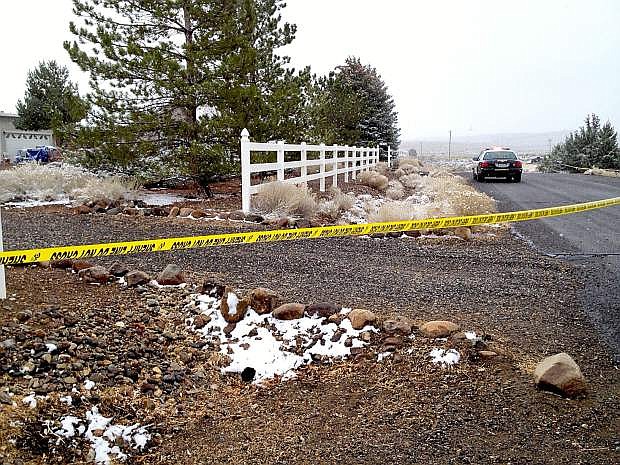 A home in Fish Springs was the scene of a fatal shooting on Thursday afternoon.