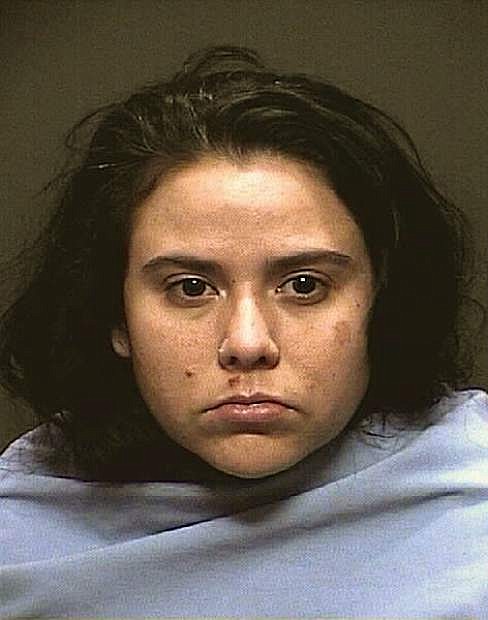 This undated photo provided the Tucson Police Department shows Sophia Richter, 32. Richter and her husband Fernando Richter face multiple counts of kidnapping and child abuse. Tucson Police Chief Roberto Villasenor said Wednesday, Nov. 27, 2013, that investigators were combing through a journal they say Richter&#039;s 17-year-old daughter kept while she and her two younger sisters were imprisoned by their mother and stepfather for up to two years in their home in Tucson, Ariz. (AP Photo/Tucson Police Department)