Same-sex wedding a first for Illinois 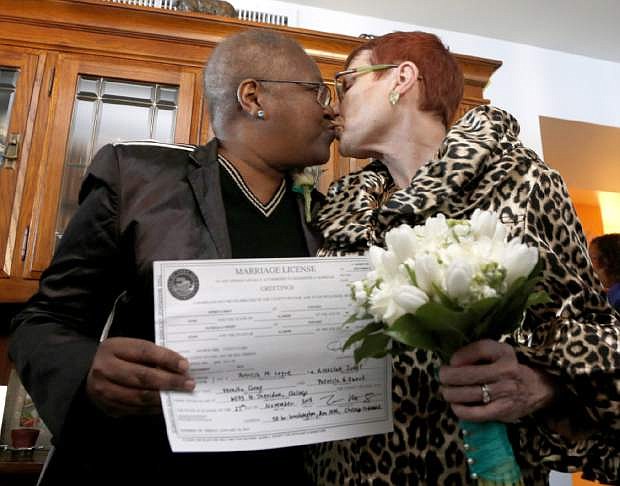