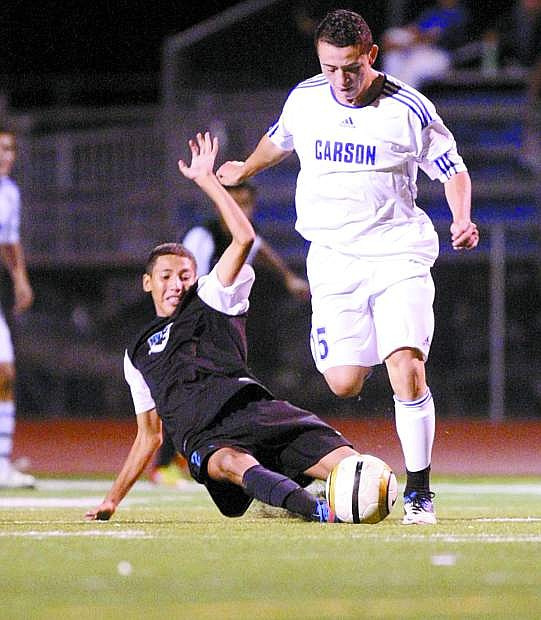 North Valleys has petitioned the Nevada Interscholastic Activities Association to move to the Division I-A.