Fire restrictions lifted for most of western Nevada 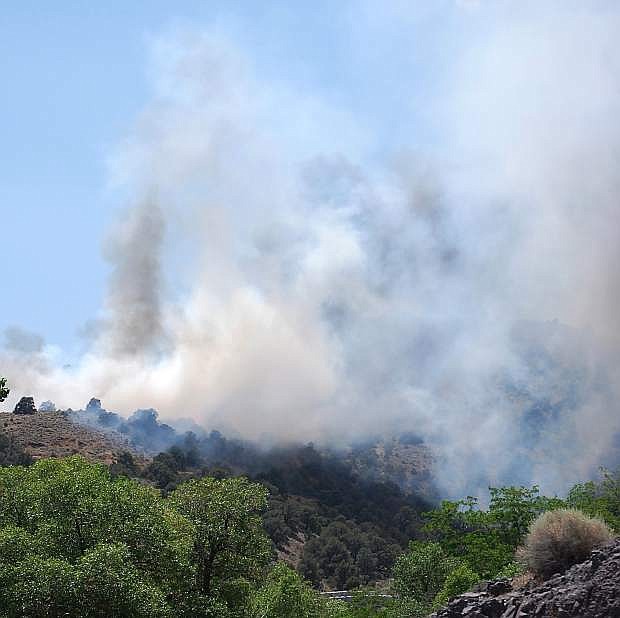 Fire restrictions have been lifted for most of western Nevada today. The 2013 summer fire season was a busy one with many fires spring up in the area such as thisnature-caused blaze near Silver City.