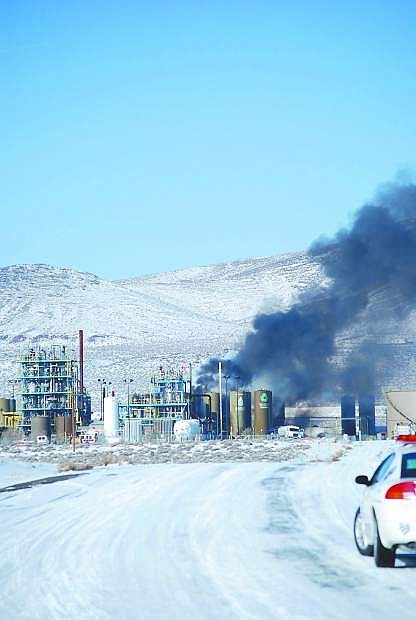 The Nevada Occupational Safety and Helath Administration officials have cited Bango Oil with three citation due to the December explosion at the refinery west of Fallon.