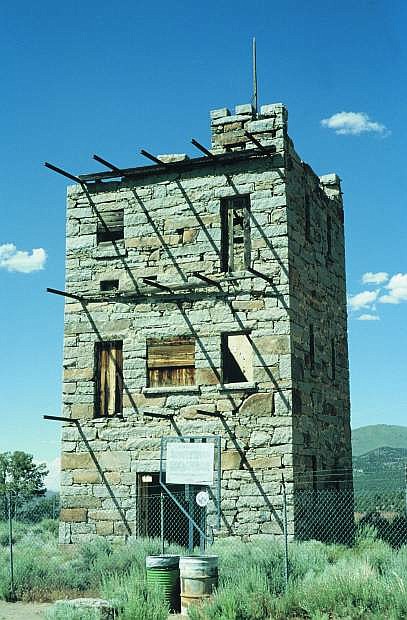 The stone marvel that is Stokes Castle, a historic oddity near Austin that was constructed in 1897.