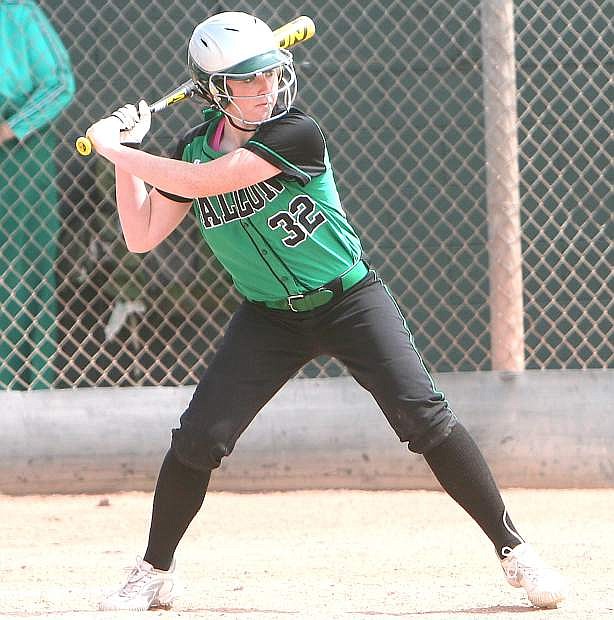 The Lady Wave close the regular season with a three-game set against South Tahoe.