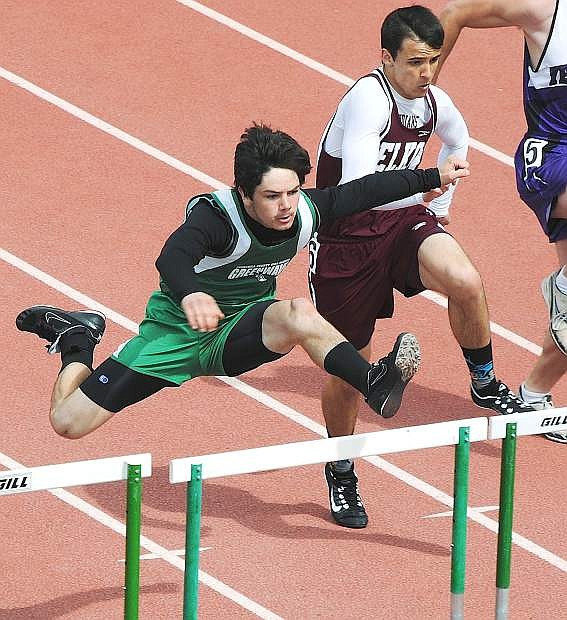 Fallon junior Nathan Heck placed second in the pole vault and fifth in the 110- and 300-meter hurdles at the Del Oro Invitational in Loomis, Calif., last week.