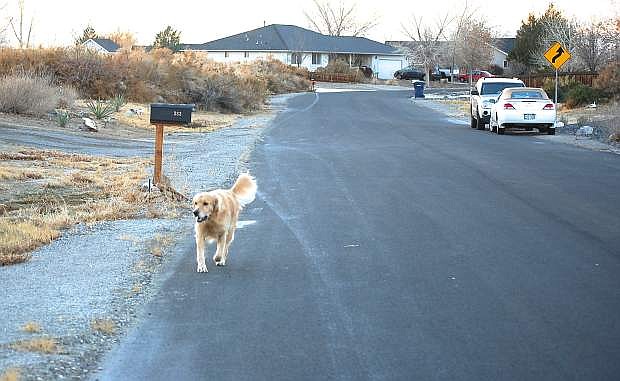 The problem of dogs running at large in the county was discussed Thursday at the county commissioners meeting.