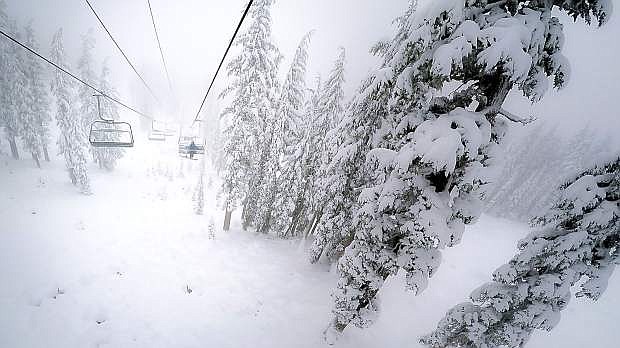 Northstar California is reporting 19 inches of new snow the past 48 hours.