Fresh Ideas: Change for the good of all of us 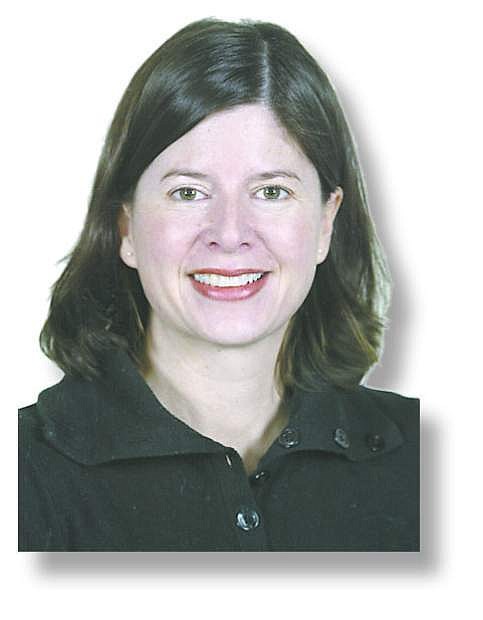