What you can learn from Warren Buffet 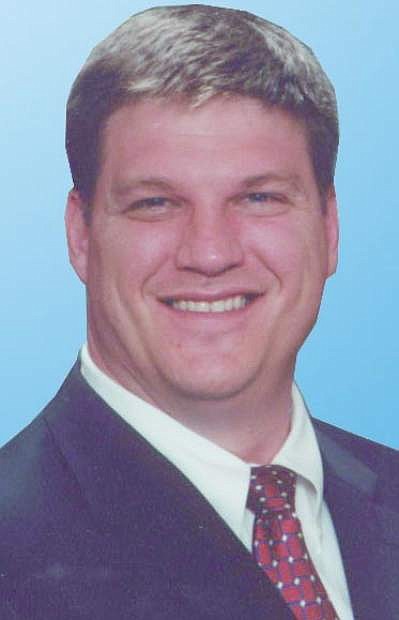