Making it back from the ‘Door of No Return’ 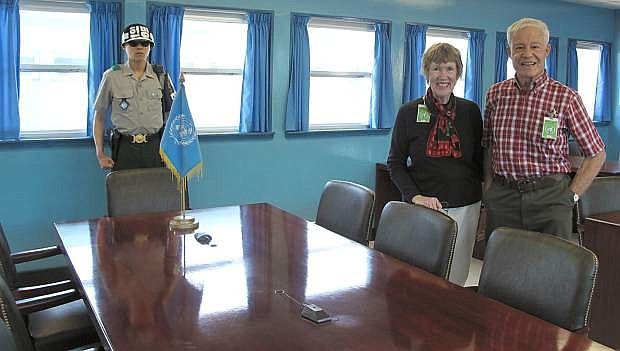