A look at my New Year’s resolutions 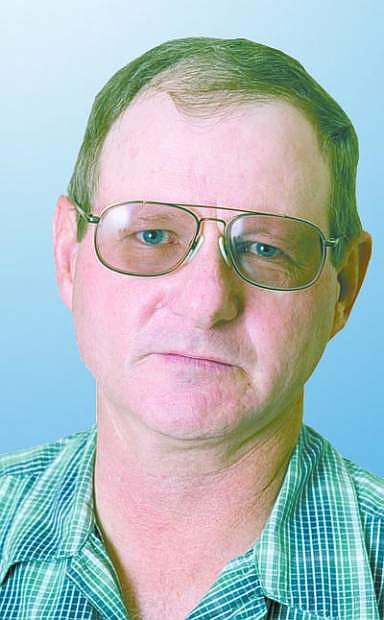