O’Keefe has his own style 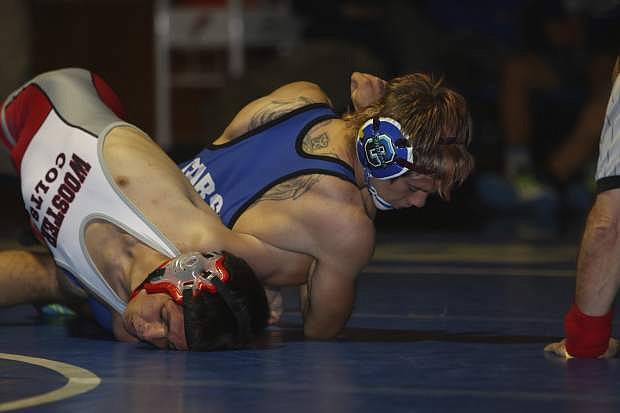 Brady O&#039;Keefe on his way to pinning Wooster&#039;s Jayden Woodard earlier this season.