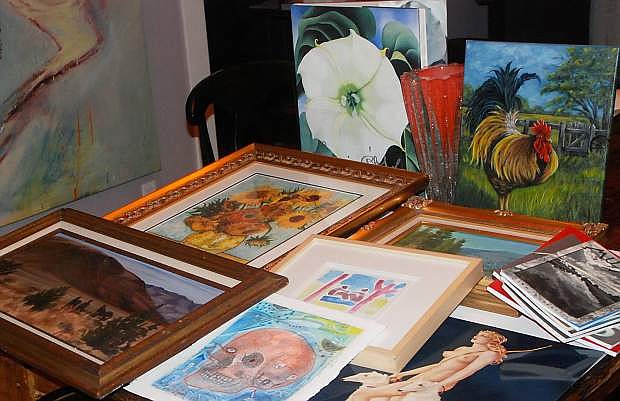 &quot;An Evening with the Arts&quot; features a variety of items for the silent and live auctions.