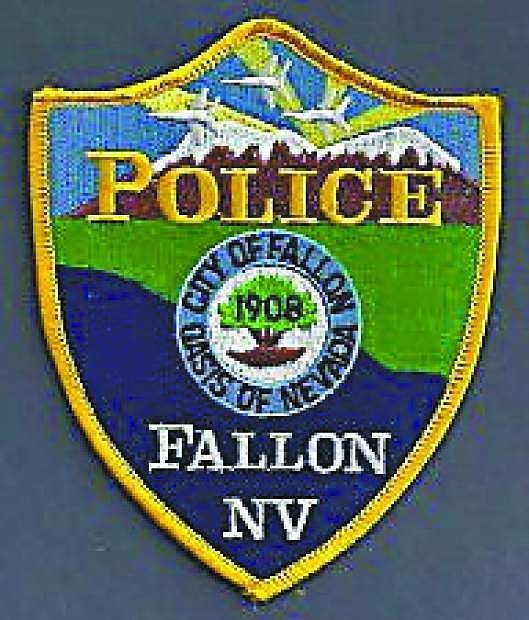 In this Facebook photo provided by the Fallon Police Department, Inshan Ross, the noncustodial father of Jasmine Ross, was arrested Wednesday morning, charged with second-degree kidnapping and custodial interference.