Researchers hope to get cloud-seeding drone 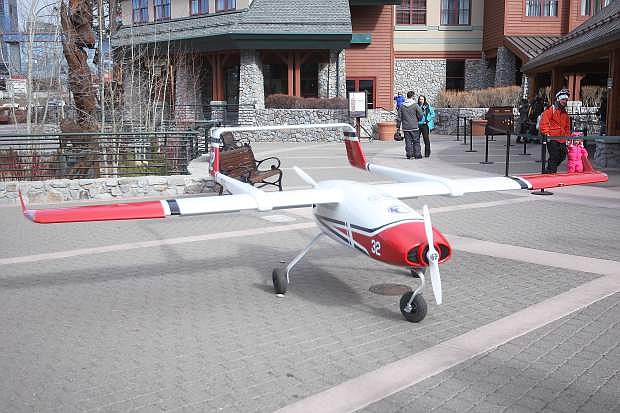 The Desert Research Institute showed off its new cloud seeding drone at Heavenly Village on Jan. 9.