Despite retirement, Annika Sorenstam golfer to beat at ACC 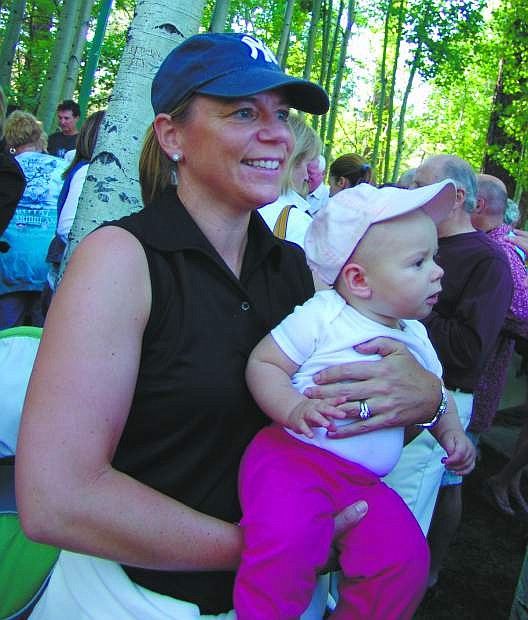 Annika Sorenstam and her daughter, Ava McGee, in 2010. Sorenstam is the betting favorite to win next week&#039;s American Century Championship at Edgeewood.