Hawk is the cause of power outage 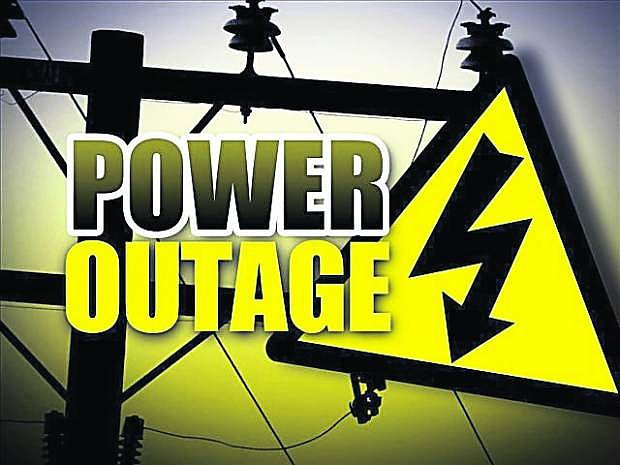