White is a part of MLB All-Star game festivities 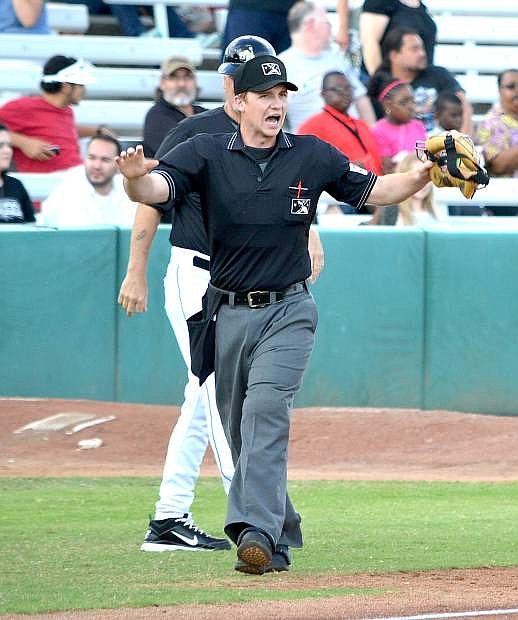