Part 1 Carson Mint: A new mint for the new state of Nevada 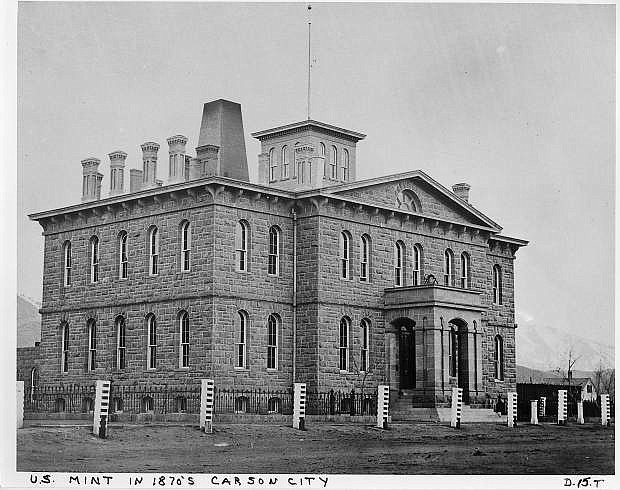 The U.S. Mint in Carson City in about 1875. The building at 600 N. Carson St., built under the supervision of Abraham Curry, now serves as the Nevada State Museum.