Proposed margin tax may cripple many of the state’s businesses 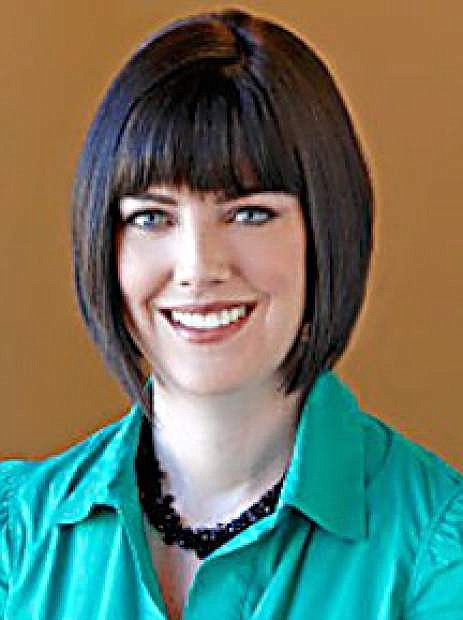