The good, bad and ugly from RTO past 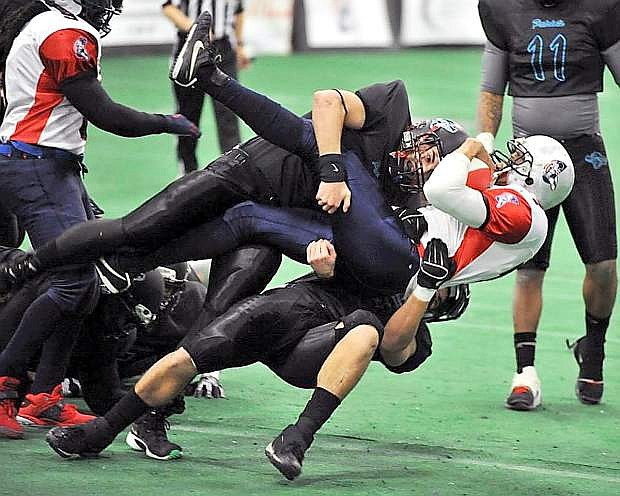