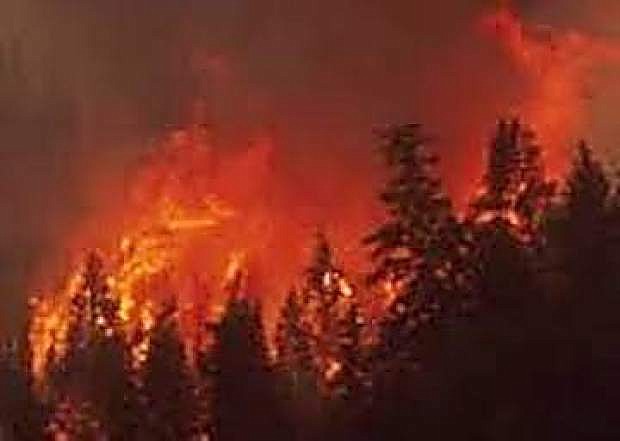 Nevadans should not take Red Flag Warnings lightly during the summer months.