Veterans of ghost town to be honored 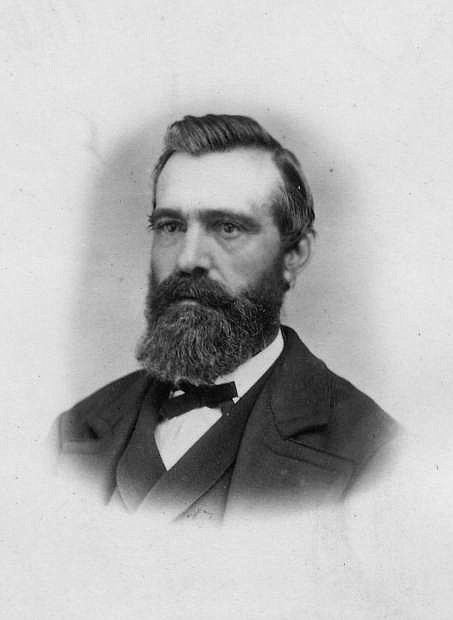