‘Hardt’ of the program 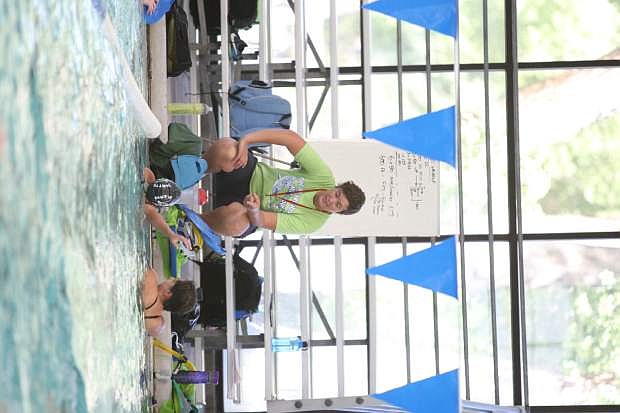 Julie Hardt, Carson Tigersharks swim team coach, kneels down on the deck to talk with team members Thursday at the Carson Aquatic Center.