Opponent for CHS in opener up in the air 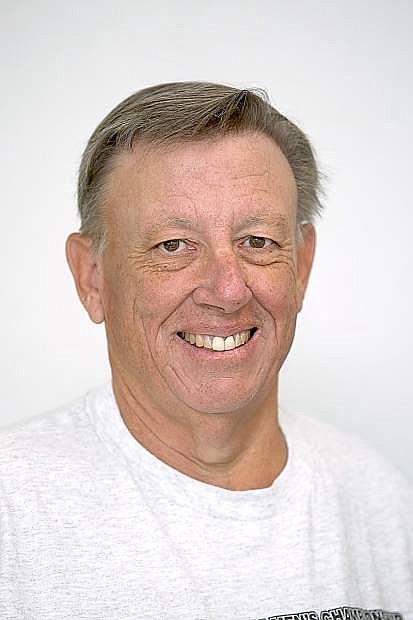