How to cope with depression from disease 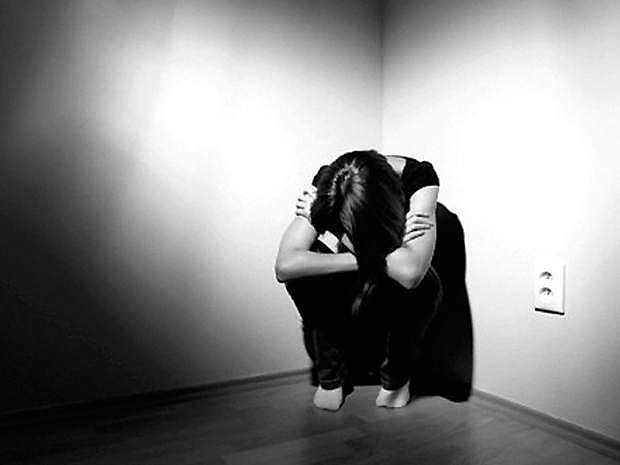 Not knowing what illnesses or diseases affect a person can lead to intense stress.