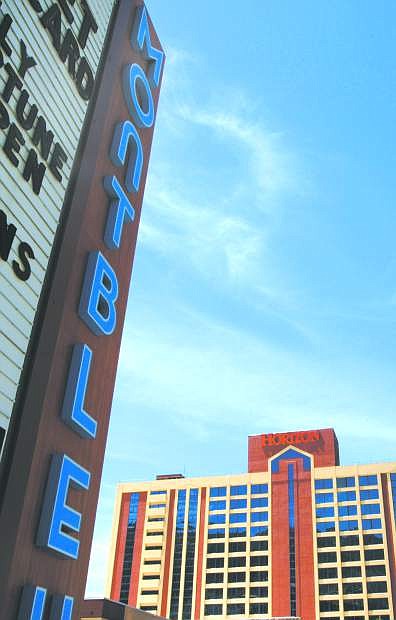 The Horizon Casino Resort is located across the street from the MontBleu in Stateline.