Ramblin’ Jack to perform at Piper’s 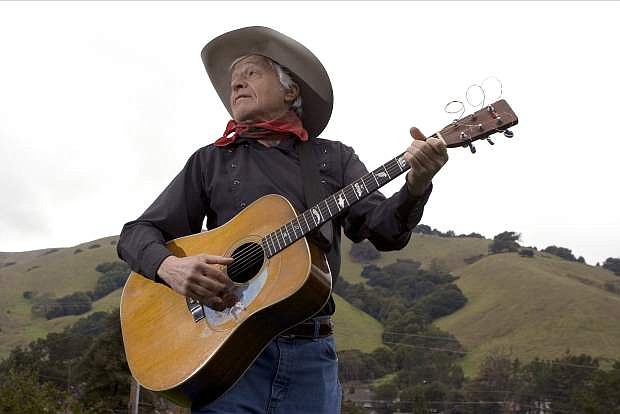