The latest findings on children’s ADHD 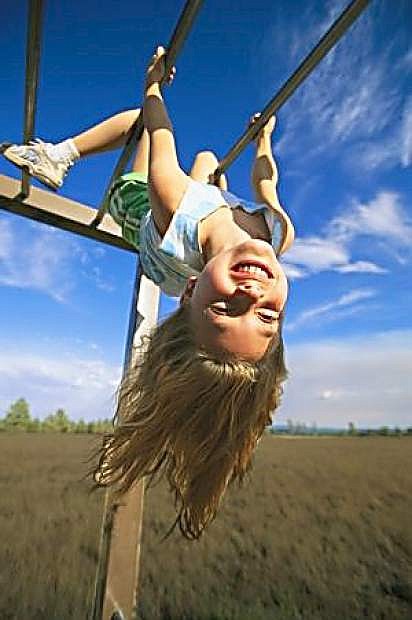 A variety of factors might contribute to ADHD. / John Burcham/Getty Images/National Geographic Crea