Merger should not affect local Safeway 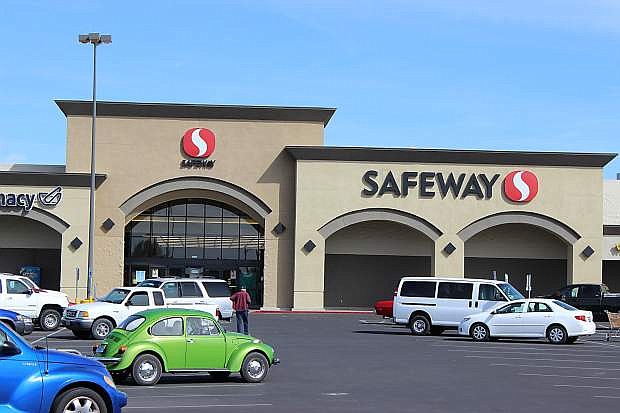 A merger between Albertsons and Safeway should not affect the Fallon store, whch has been a community fixture for generations.