Key to Polar Plunge: ‘You just do it’ 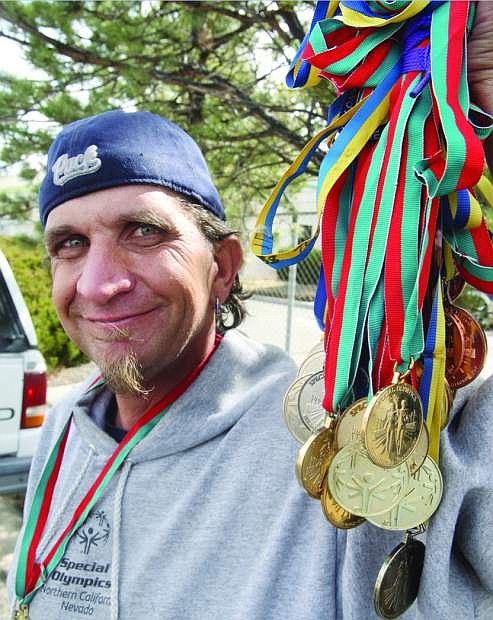 Carson City resident and Special Olympian Tyrone Shultz would like to invite the community to participate and support the annual Polar Plunge at Lake Tahoe on March 29.